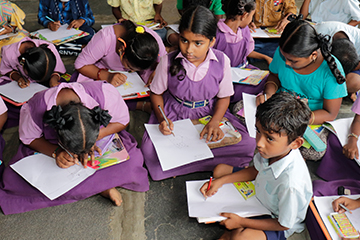 Children’s Day celebrations were held at Nirukonda and Nauluru government schools from Friday to Monday under the auspices of the Student Affairs department at SRM University-AP. The programme named SRM Sunshine, organised various games and competitions for students from classes one to ten and distributed prizes to winners. The essay writing, drawing, running, skipping and musical chair competitions focused on children and their enjoyment contributing to their cognitive development.

Students of SRM University-AP mingled with the children involving them in various games. The tiny tots of Preschool and Pre-primary celebrated the day with much joy and enthusiasm. The celebrations began on Friday, followed by a variety of fun-filled activities and games planned by the Sunshine team. Children were given chocolates and gifts like crayons, pencils etc. as a token of appreciation. The event was attended by Ms Revathi Balakrishnan, Assistant Director – Student Affairs; Dr Abdul Mohimin, Assistant Director – Physical Education and Mr Narendra Babu, Manager – Student Affairs.

Every year on November 14 India celebrates Children’s Day, the birth anniversary of Pandit Jawaharlal Nehru, India’s first Prime Minister. The day is also known as Bal Diwas. He adored children and once said that children are the country’s future and that they should be loved. Children also adored him and referred to him as ‘Chacha Nehru.’ 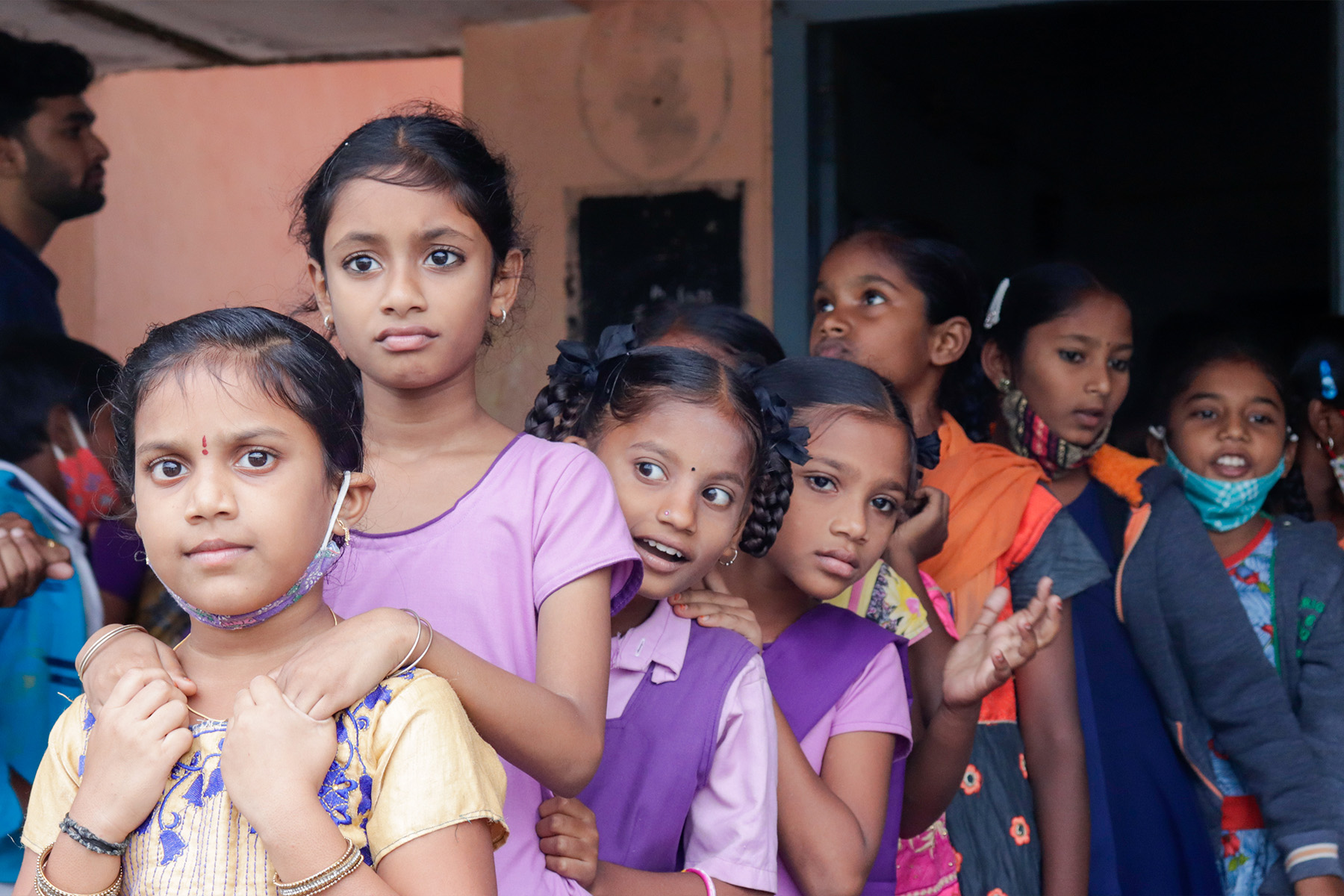 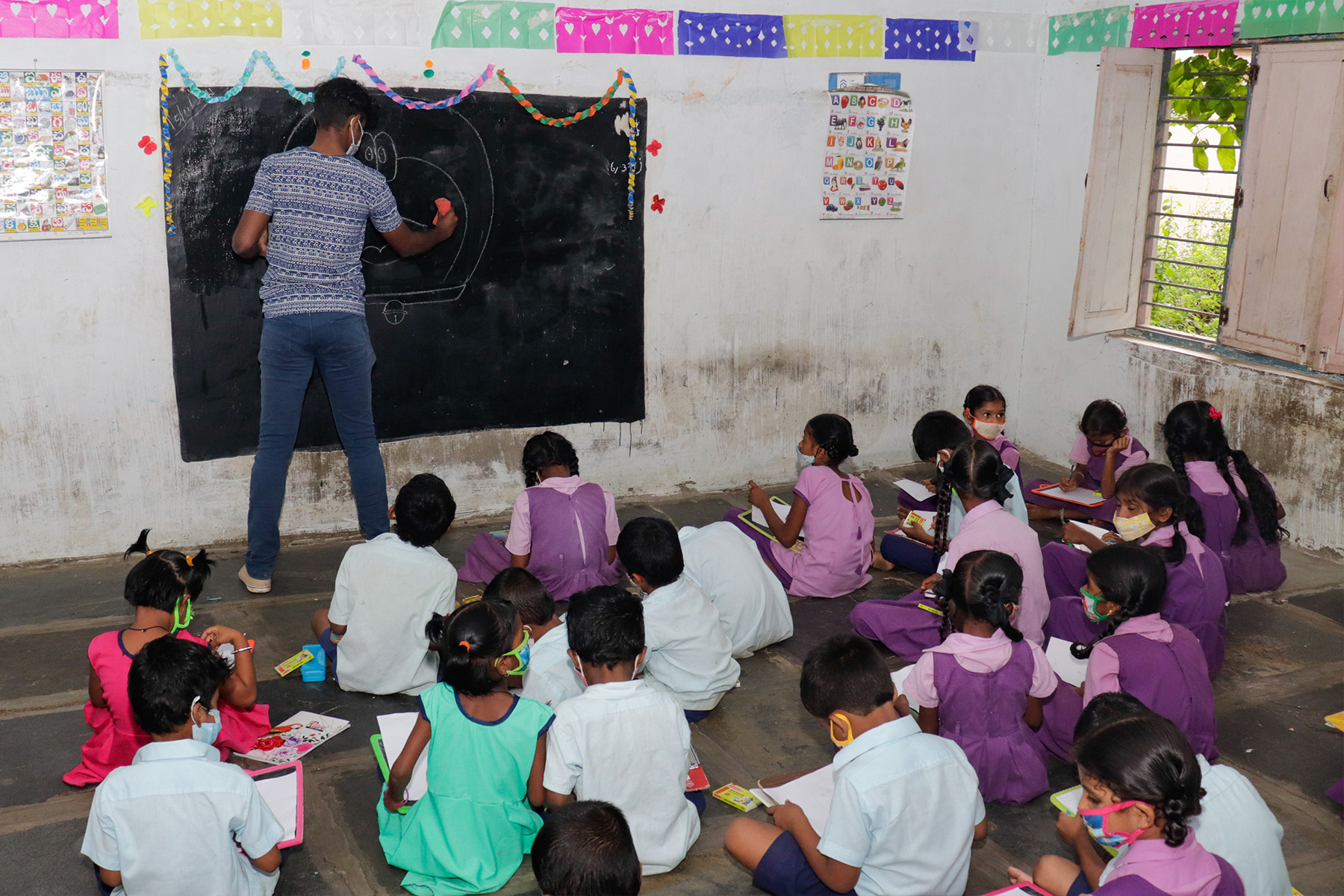 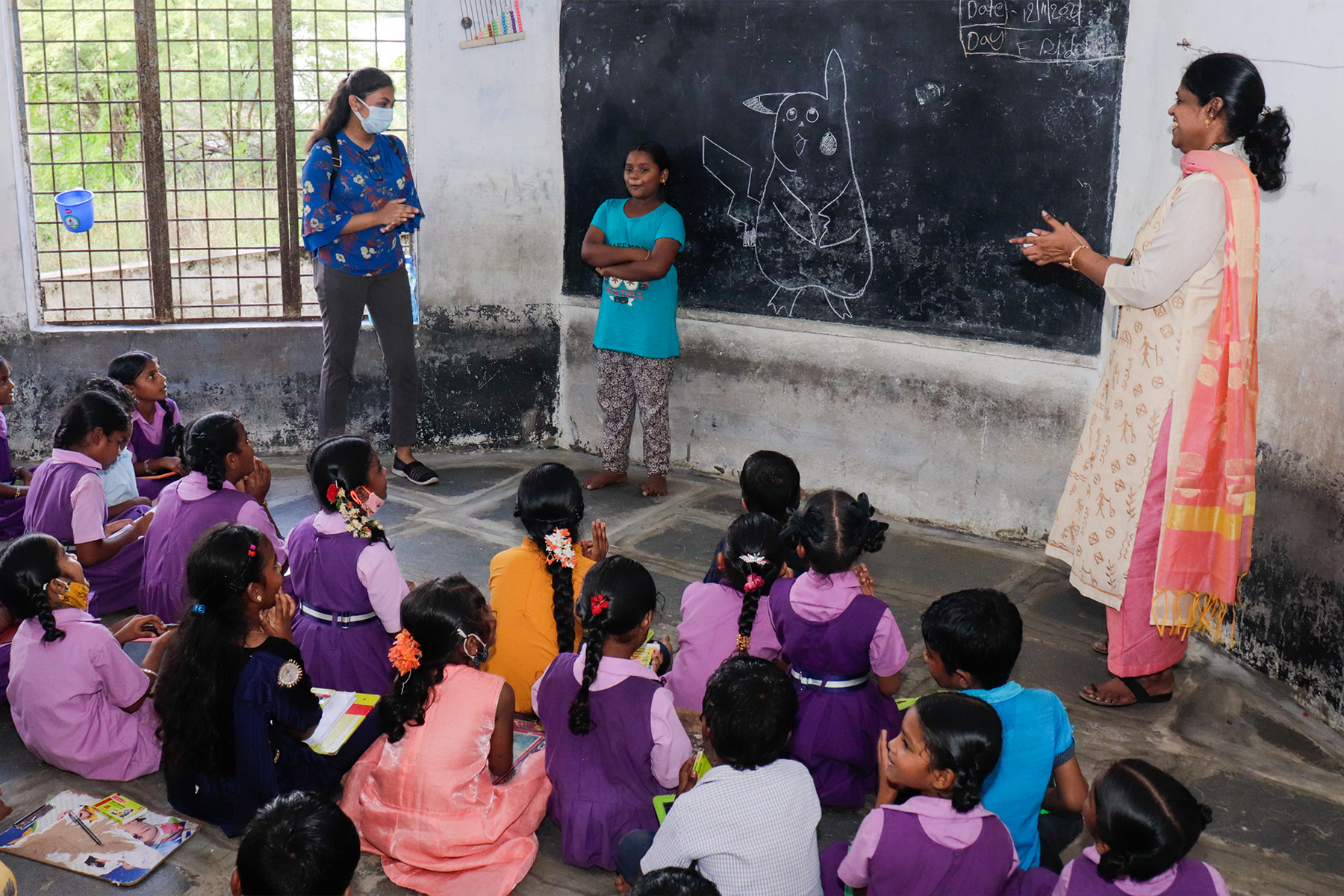 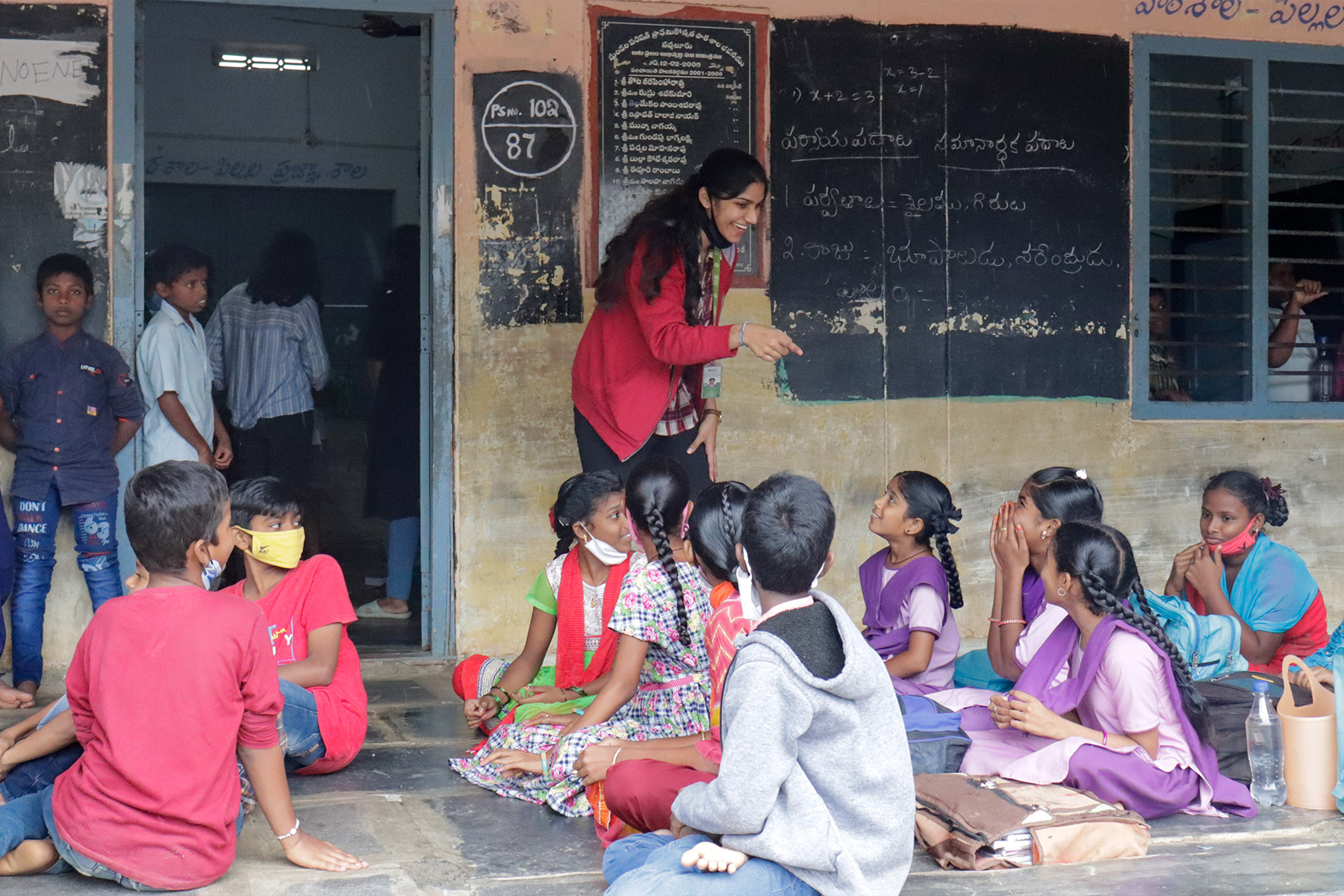 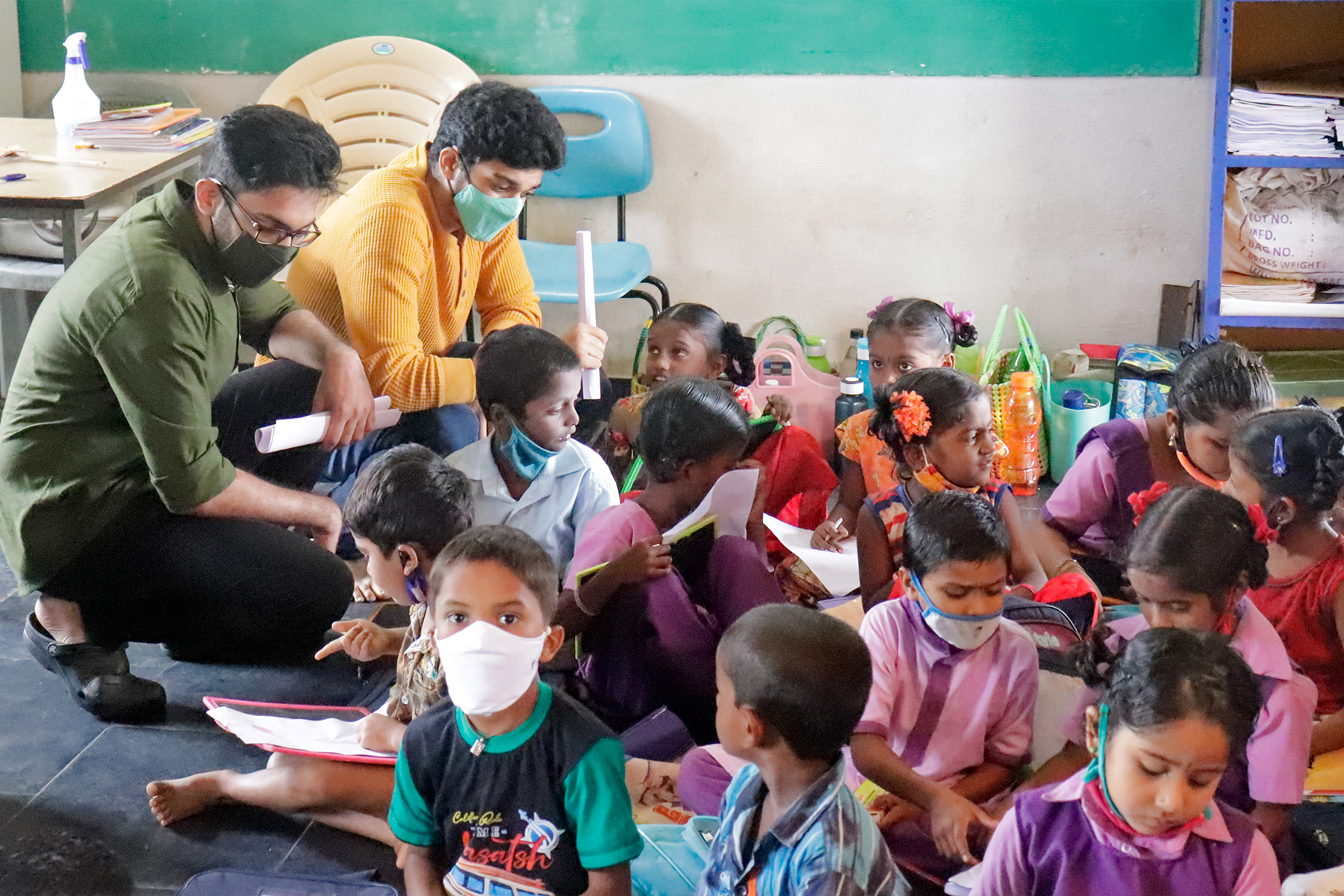 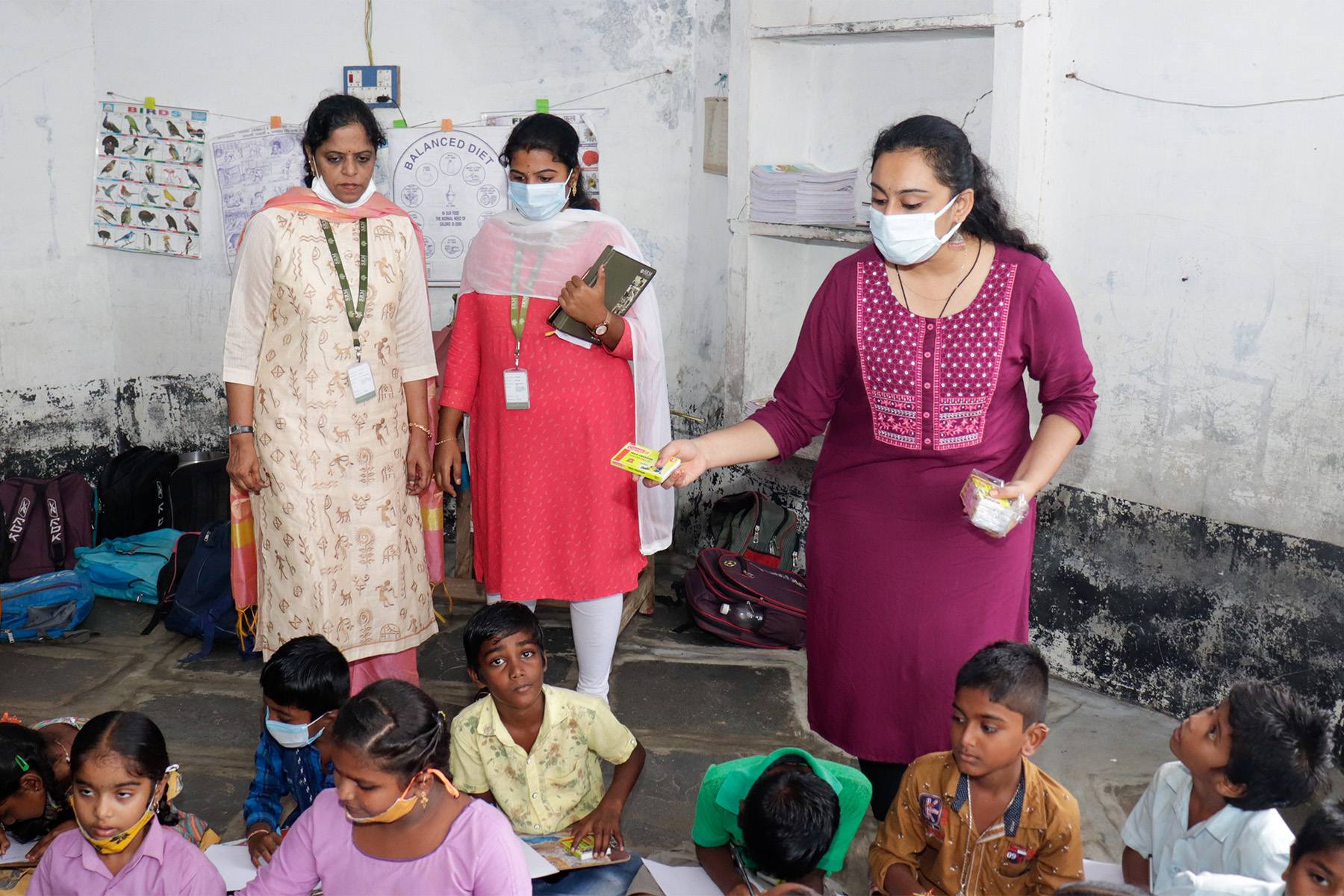 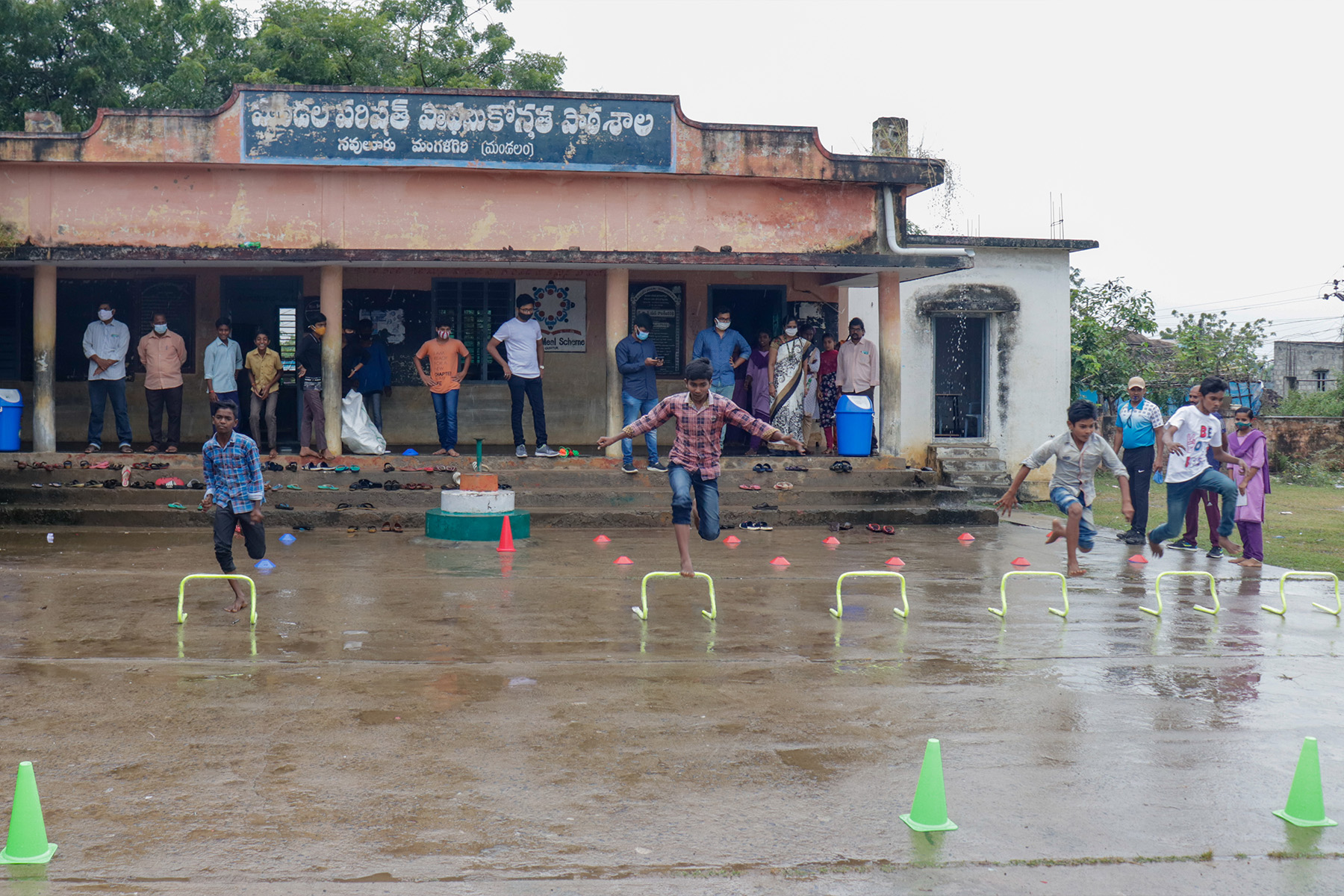