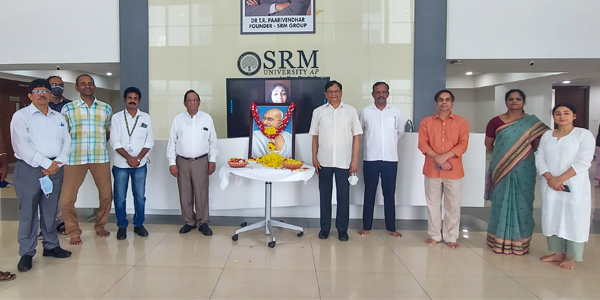 Every year on Mahatma Gandhi’s birthday, prayer sessions and tributes are held across the country. Mahatma Gandhi, who was instrumental in India’s freedom, is recognised for his nonviolence and truth ideals, which he began to practise early in his life. The ideals of Mahatma Gandhi motivated the freedom fighters to think of “Swaraj” and quietly work for it. Non-violence was his motto and India could free herself from colonial authority without violence because of his ideals. 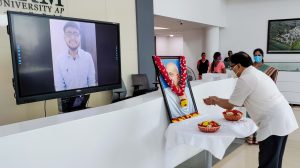 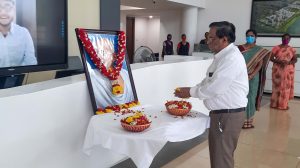 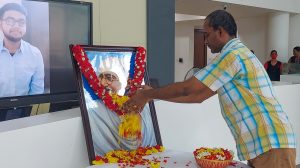 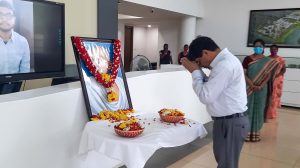 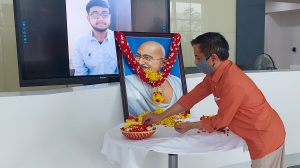 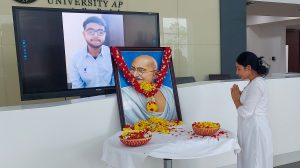 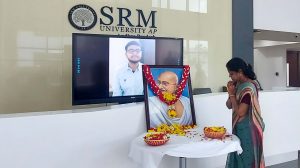