It is said that excellence is the gradual result of always striving to do better than before. That means it is a journey, and there is no overnight success and no short cuts to excellence. Agniswar Paul’s pathway to excellence has found a new direction since he joined SRM University, AP. Agniswar is a 3rd-year Electronics Communication Engineering Undergrad student at SRM AP and has been working on research and developing technologies that can help people in meaningful ways.

Agniswar states that prior to joining SRM University, AP he had no exposure to technology or programming experience at all but had a vision in mind that he wanted to make himself capable enough to achieve his career goals. With this objective, he has been working relentlessly on building his skill sets through his course work and his experience at the Next Tech Lab. His focus is on using the Internet of Things (IoT) to develop solutions relevant to society. He regards the founders of Next Tech Lab Anshuman Pandey and Aditya as his mentors who have guided him continuously on the abilities he needs to develop to make the most of working at the Lab. 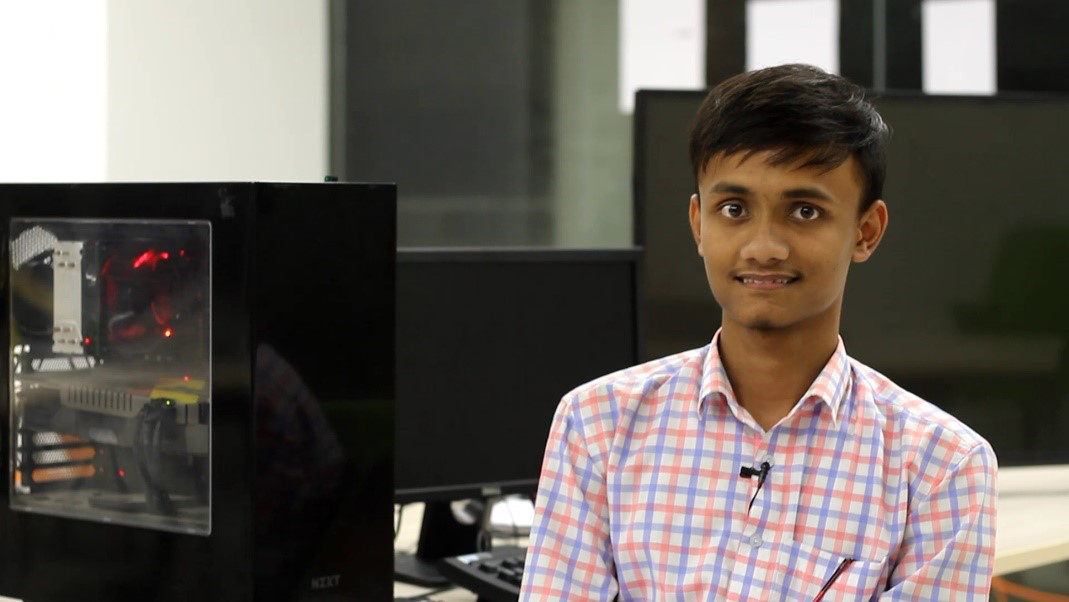 The first project Agniswar worked on was Plant Coin. In this exciting and socially relevant project, he helped develop a product wherein sensors detect whether a particular plant requires to be watered. When this point is triggered, 10 registered users simultaneously receive an SMS on their mobile phones. The person who waters the plant first gets reward points, thus gamifying the simple task of watering plants. The plan is to scale this to a level where people get more involved with caring for plants and trees, which would immensely benefit the environment.

His next stop was a project to help farmers. Almost 2/3rd of the Indian population is dependent on agriculture, and most of this workforce is marginalised farmers who can use all the help they can get from technology. Alongside 3 other Lab members, Agniswar initiated a project that would reduce the uncertainties around weather and water management for farmers, thus improving their ability to plan as well as meet untoward developments. Timely information about the weather and related matters was a vital element of this solution. Working on this project for 5 months led to getting the product ready, and they are writing a research paper on it. The article got accepted for publication in the IEEE Journal, one of the world’s largest technical professional organisation dedicated to advancing technology. The publication was not a modest achievement. IEEE has a very rigorous screening process with reviews by 10-15 members who score the submissions between -3 to 3. If the paper is accepted, then it is presented by the authors at a research conference. Agniswar’s team presented the paper at a conference in IIT Kanpur in July 2019, which he counts as excellent exposure.

Not one to rest on his laurels, Agniswar published a second paper, which was accepted in September 2019, for which he attended a research conference in November 2019 in Singapore. This paper wrote on the intelligence of robotics. Currently, he is working on his third research paper which involves combing IoT with augmented reality. The fusion of IoT & augmented reality promises to be immensely helpful for students who use equipment to run experiments.

Besides such projects, Agniswar has participated in 4 Hackathons so far, and his team has won every one of them. These were the Los Angeles Hacks, San Francisco Hacks, Developer Week, and Minerva. 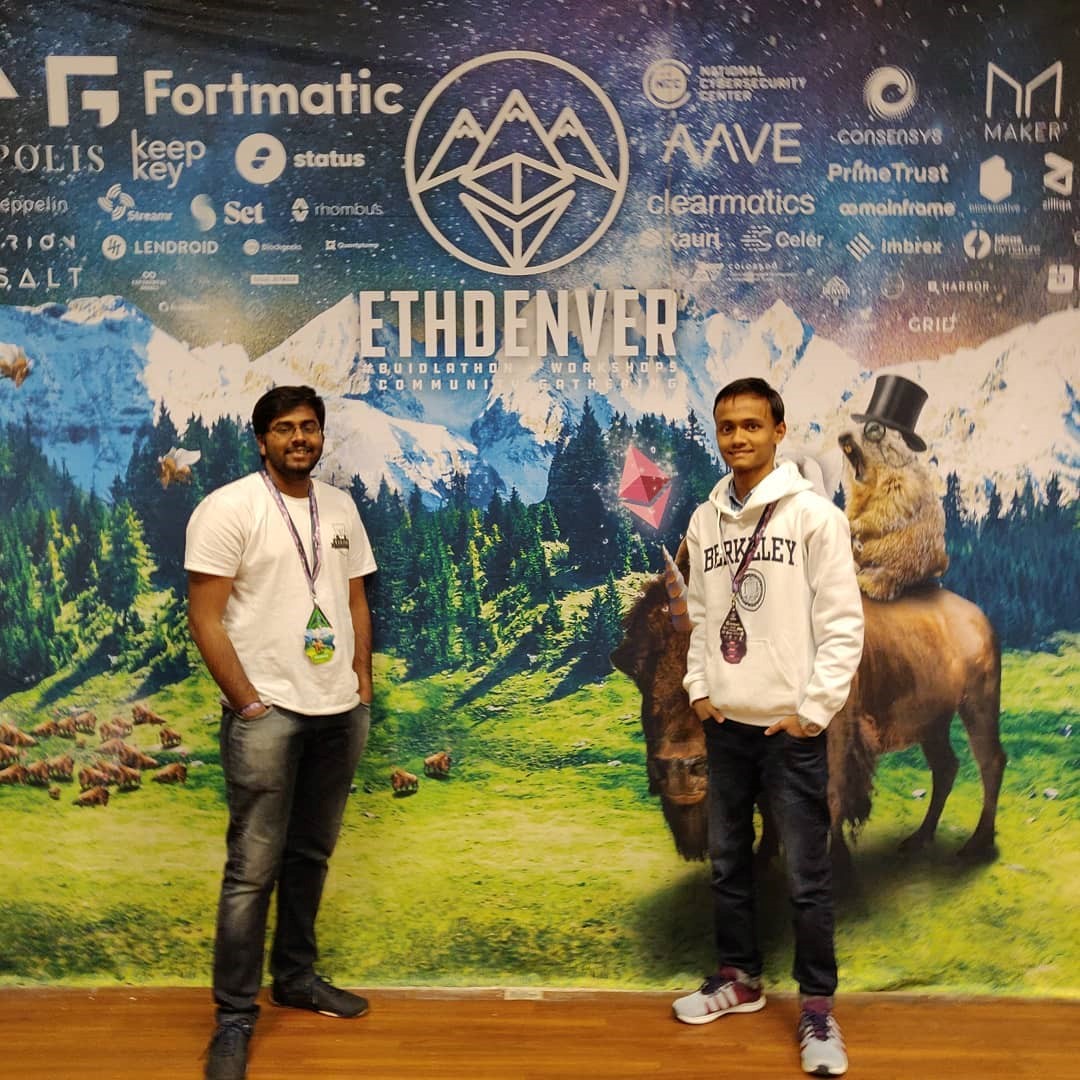 Last semester Agniswar went to the University of California, Berkeley (one of the world’s most renowned technology school) and became a part of Robotics Lab. After a rigorous screening and interviewing process, he was accepted by the lab to work there for three months. 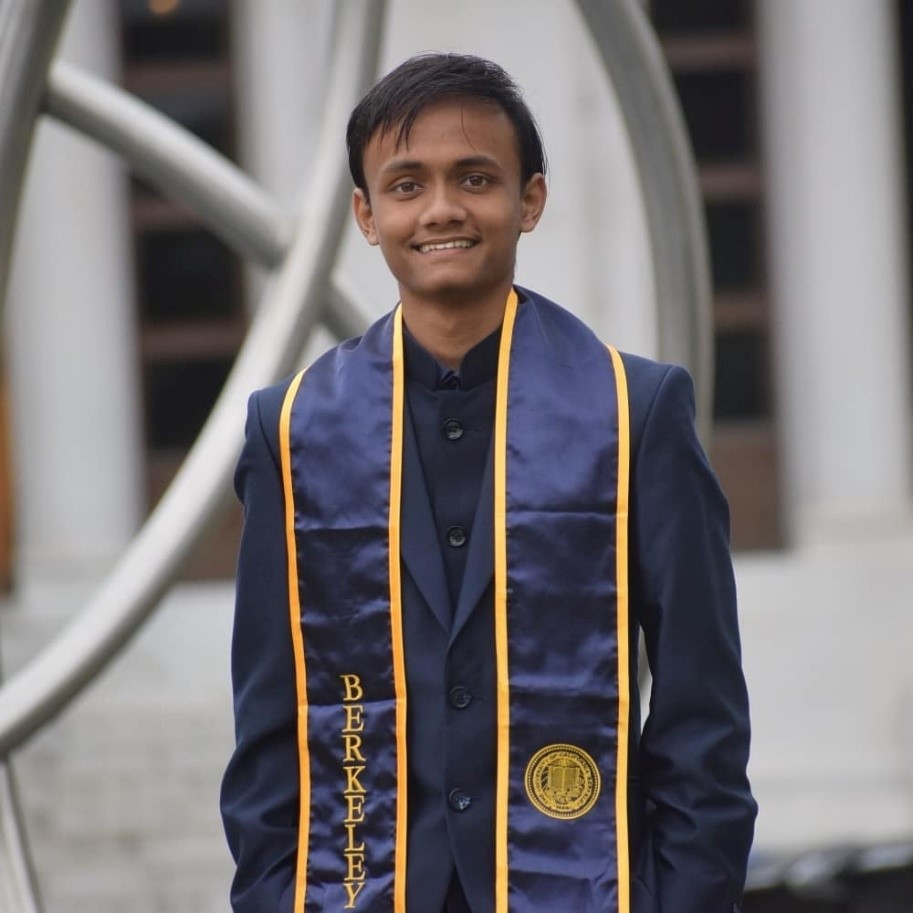