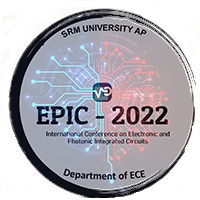 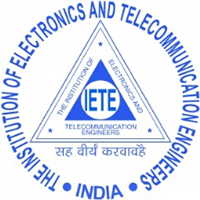 Last date for Registration and Payment of Fees – 15 December 2022
Please provide your Receipt of Bank Transfer to conf.epic@srmap.edu.in 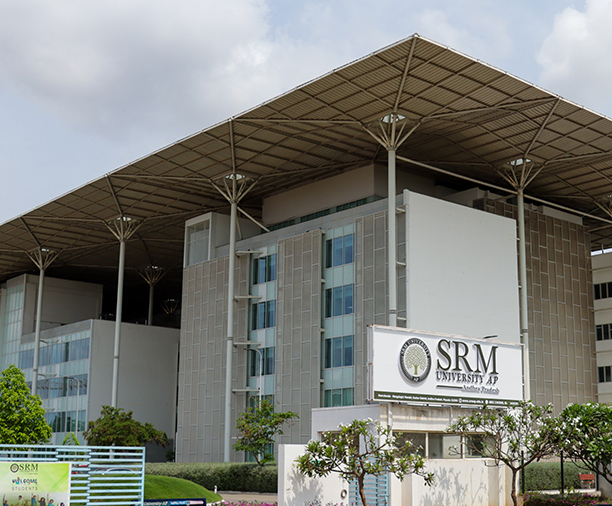 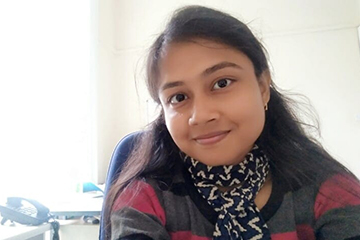 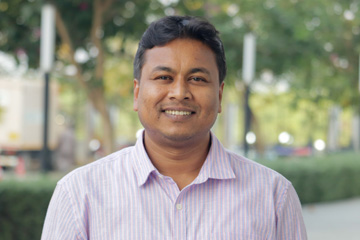 The SRM University–AP, Andhra Pradesh campus is located between the cities Vijayawada and Guntur. It can be reached from various parts of the country in several ways:

Those coming from other states of India by train, should get down at the Vijayawada railway station (railway code: BZA), which is well connected with almost all parts of the country. One can also use the Guntur railway station (code: GNT). From the stations, you need to get a taxi to come to the SRM University campus.

The nearest airport (about 45km) is the Vijayawada international airport (IATA: VGA). You need to get a taxi from the airport to get to the SRM University campus.

The buses operated by APSRTC from Pandit Nehru bus station and NTR bus station connect the city with Vijayawada and Guntur respectively.