The prevalence of digital divide and agrarian crisis in rural India

The prevalence of digital divide and agrarian crisis in rural India 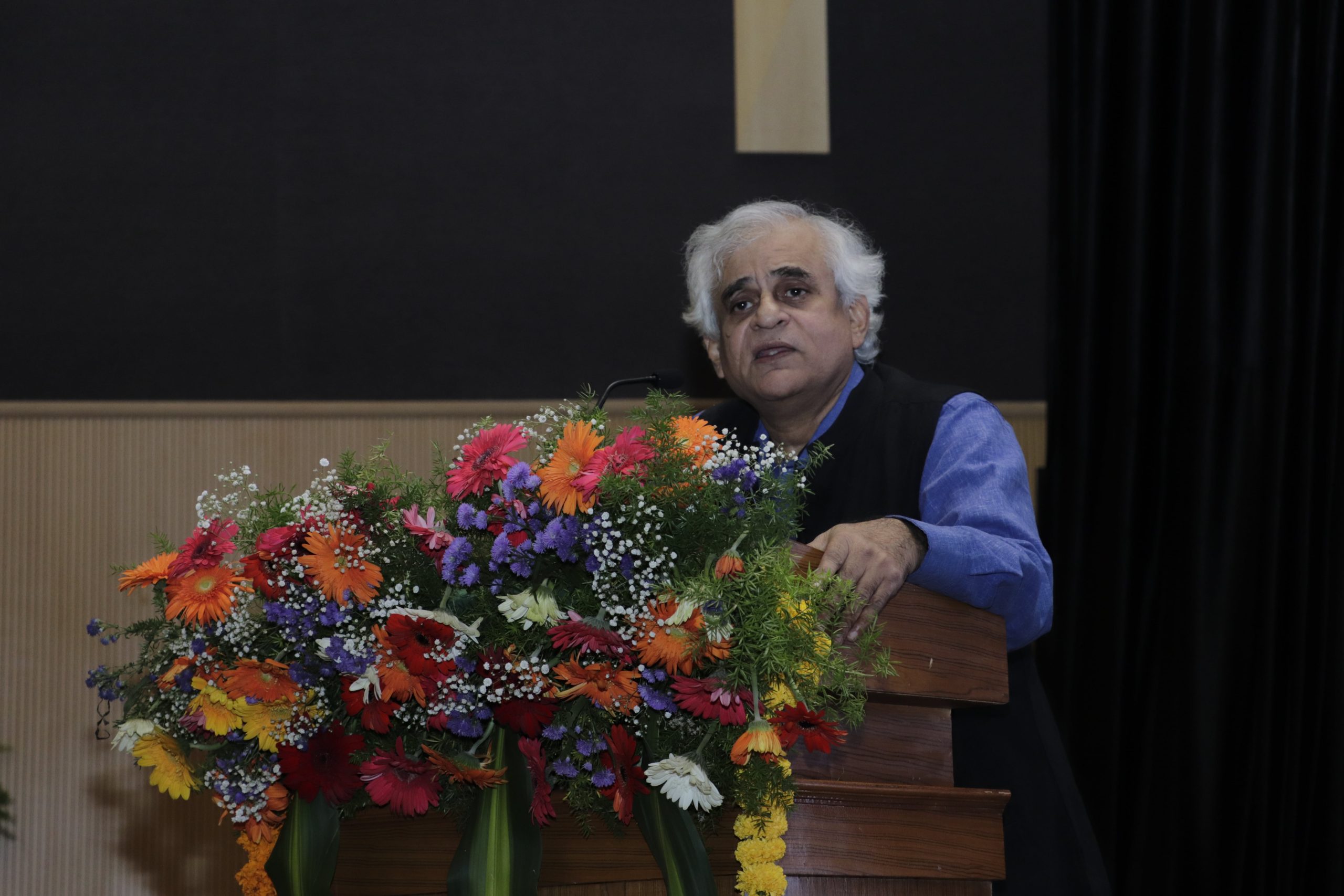 Eminent Columnist P Sainath addressed the gathering of scientists and researchers from various parts of the country in the Public Lecture Telling the stories of rural Indians in the digital age: The People’s Archive of Rural India. The lecture was organised as a part of the 88th Annual Meeting of the Indian Academy of Sciences at SRM University-AP, Andhra Pradesh.

P Sainath talked about the People’s Archive of Rural India (PARI), which brings together science, technology, culture and literature. PARI is a free digital space wholly dedicated to rural India, publishing in 14 languages in India with a huge volunteer force of translators. Though rural India accounts for 69% of the total population of India, their representation in the frontier of national dailies are limited to a meagre total of 0.67 percent. P Sainath commented on this ostracization by calling out the tainted and prejudiced rationale of media houses on neglecting rural life as they offered no credible revenue for their media coverage.

Mr Sainath also talked about the content of his upcoming book The Last Heroes: Foot Soldiers of Indian Freedom expressing that, “It is a gigantic tragedy that this generation and the coming generation won’t be seeing our freedom fighters”. He further talked about the alarming status of India in the environmental performance index and global hunger index and the need to address the agrarian crisis and the growing digital divide in society. “Equitable distribution of opportunities paramount to the democratisation of digital content “, affirmed P Sainath as a concern about online education. IASc President Prof. Umesh Waghmare thanked Mr P Sainath for sensitising the scientific community about the pertinent issues around them.